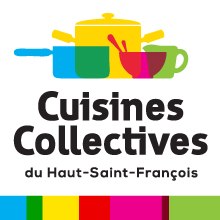 On top of the mountain

The first collective kitchen opened its doors in East Angus on 17th October 1996. At that time, the premises were located at the Town Hall and were loaned free of charge. In October 1997, a coordinator was hired. The letters patent constituting the “Service d’entraide alimentaire de la MRC du Haut-Saint-François (SEA)” as a corporation are filed with the Quebec Business Registry on 2nd December 1997.

The organization participates in the forum on the economic and social development of the Haut Saint-François RCM. It is a file holder in the 1998-2002 strategic planning process. The East Angus collective kitchen is in full expansion, still supported by the CLSC. A kitchen in Weedon operates in parallel. The Cookshire-Eaton collective kitchen opens its doors in January 1998. In 1999, the SEA opened two other collective kitchens: one in Newport and the other in Scotstown.

With the lack of recurrent funding, services are being eroded and the organisation’s staff are exhausted. At the end of June 2001, only the project manager remained in place. She will become SEA coordinator in January 2002. The organization’s priority is to seek funding from various donors rather than programming and ongoing training for kitchen participants.

An emergency committee is formed. The involvement of Caritas and Mr. Gilles Goddard, prefect of our MRC, allows for a productive dialogue with the Regional Board. At the same time, the “Centre d’action bénévole du Haut-Saint-François” will gracefully offer help with administrative tasks to the SEA. The SEA will take back control of its destiny in November 2003.

At the beginning of 2004, there is only one outreach coordinator who ensures the permanence of the organization. A secretary was hired in April 2004 for two days a week. In June 2004, the Board of Directors took over the position due to a prolonged absence of the coordinator. In November 2004, a new team was hired. It is made up of a director and a facilitator. At the same time, the SEA changes its name to Les cuisines collectives du Haut-Saint-François (CCHSF).

Open to the needs of its community, the CCHSF helps to develop projects to fight poverty. The “Solidarité Haut-Saint-François” project is born and the workers will be housed under the same roof as the Collective Kitchens. Food security and healthy eating are at the heart of its concerns. Over the next few years, the emphasis will be placed on the development of tailor-made activities with local partners and on increasing activities for the population. 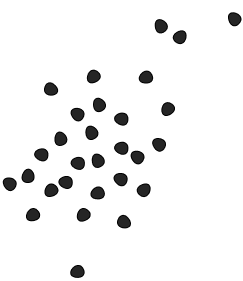 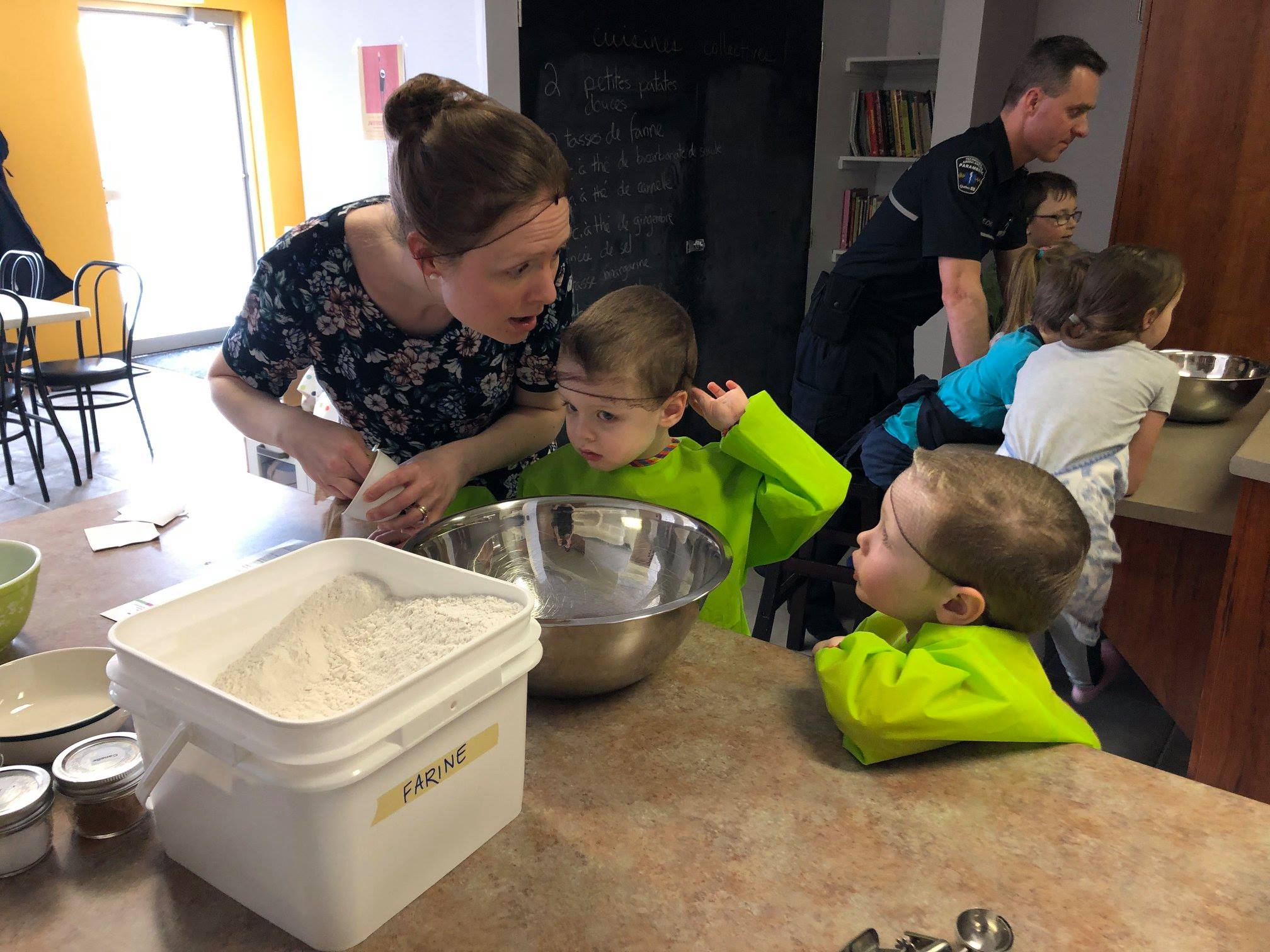 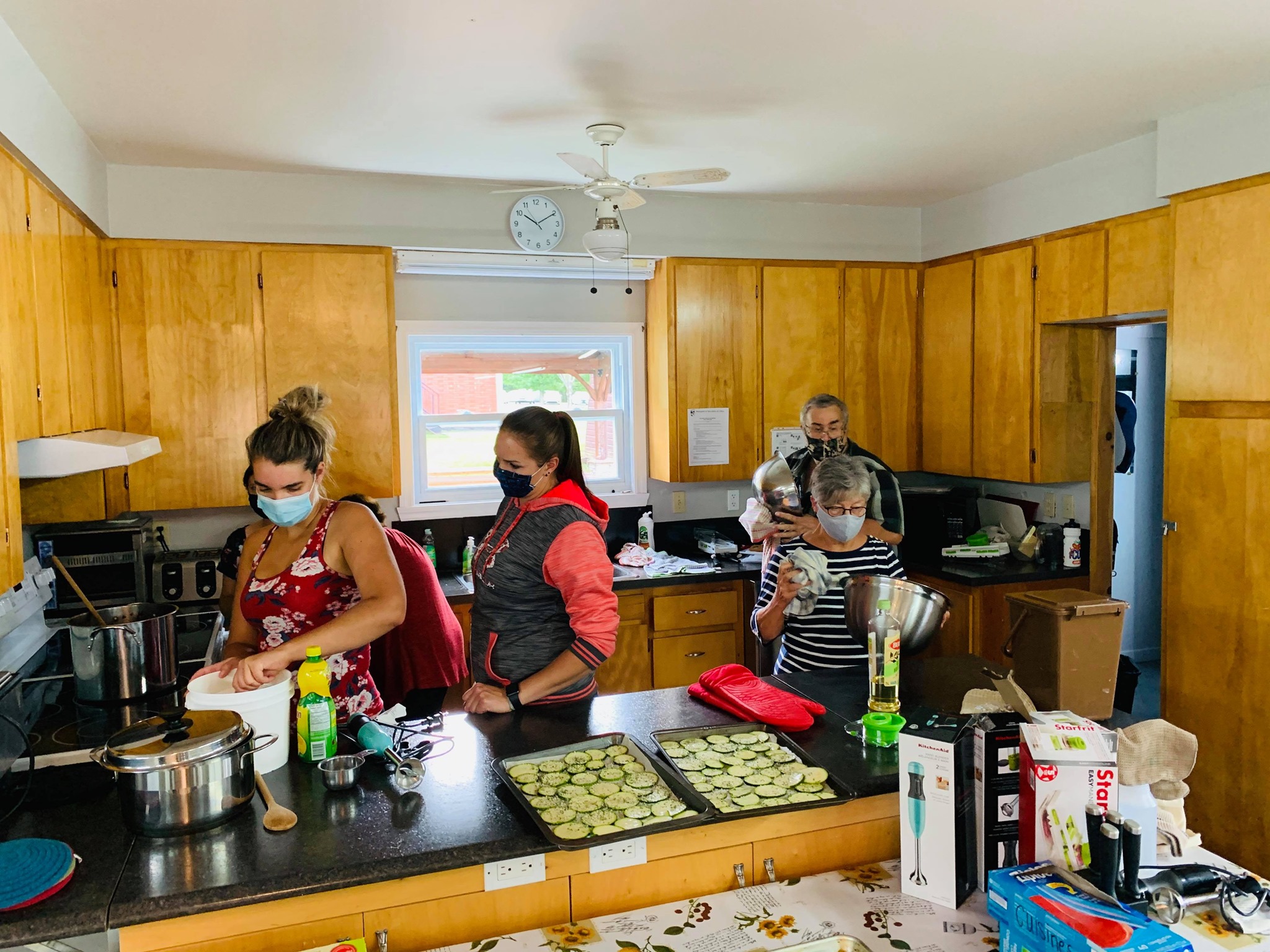 Since 2006, the organization has been working to promote cooperation in the community. The CCHSF is a partner of the Corporation de développement communautaire du Haut-Saint-François. It is closely involved in developing and writing an action plan to fight poverty and social exclusion (Integrated Territorial Approach – ITA). In March 2010, the CCHSFs, funded by Service Canada, set up and proceeded with the opening of 6 new cooking places in Haut-Saint-François. This project is called “Parcours de la solidarité”. Its objective is to encourage isolated and vulnerable people to attend activities near their homes.

Then there was some staff turnover to get to where we are today with healthy finances and a great team. We have projects in every municipality in the HSF and we work with dozens of partners on culinary activities and community development projects. We are very proud of what our autonomous community organization has become. Congratulations to all the people who have contributed in one way or another to our countless accomplishments.